To the Honour of the Kings 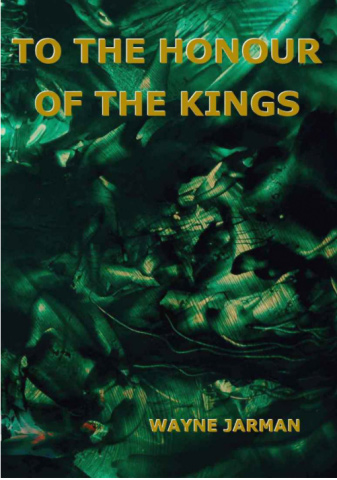 The Ancient Legends decreed that the second born prince of Arrindare should, on his eighteenth birthday, become the Warlord of the seven armies of Amorand.

As Prince Gwaine’s eighteenth birthday approached, so did the war.

Century after century had seen the Dark Emperor’s forces pour over the northern borders of Amorand and move closer to victory with each assault.

The Warlord’s grizzled old tutor, Magnor, had schooled Gwaine since early childhood in all of the skills of war but he knew that this test was more difficult than any test faced by the long line of Warlords before him.

This time, all that would stand in the way of the Dark Emperor’s victory were the fragments of legends passed down through the eons, the Fortress of Marsh, and Gwaine.

This was the worst possible time for Gwaine to meet his Princess.

Despite their rank, Gwaine and Tanya were just two young people who had grown up in the shadow of war. The shadow was now reality. After it all, what would be left?

The Fantasy Novel (paperback or ebook) is available from various sources on the Internet.