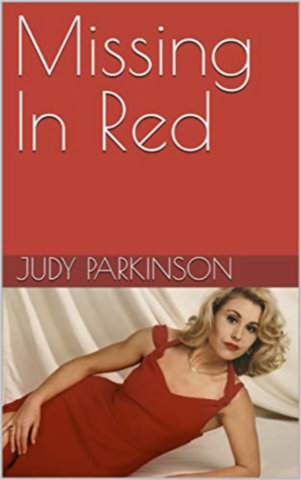 Detective Sergeant Luke Ellington gains fame and acclaim for his heroism in the capture and conviction of sadistic serial killer, Clarence Campbell. He is subsequently assigned to find beautiful Elise Seymour, daughter of politician, David Seymour. Senior Constable Sarah Brogden is appointed his ‘side kick’. Their investigation takes them to the ethereal bedroom of the missing girl. Here, they find evidence indicating Elise had adopted a dual personality and was mentally disturbed. After interviewing a number of Elise’s associates, Ellington compiles a list of suspects. The case takes a dramatic turn when two of these people are brutally murdered. Ellington becomes obsessive over the missing girl and revisits her fairy-tale bedroom again and again. He feels certain the answer lies here. But when his old adversary, Campbell escapes from custody. Ellington is forced to put the case on hold. Remembering the explicit death threats Campbell made during his trial, Ellington fears for his safety. A terrifying climax is reached when the two finally come face to face. Soon after, a third suspect receives a written death threat. But this time the victim becomes the victor. A hospital bedside confession reveals the identity of the murderer along with the whereabouts of Elise.